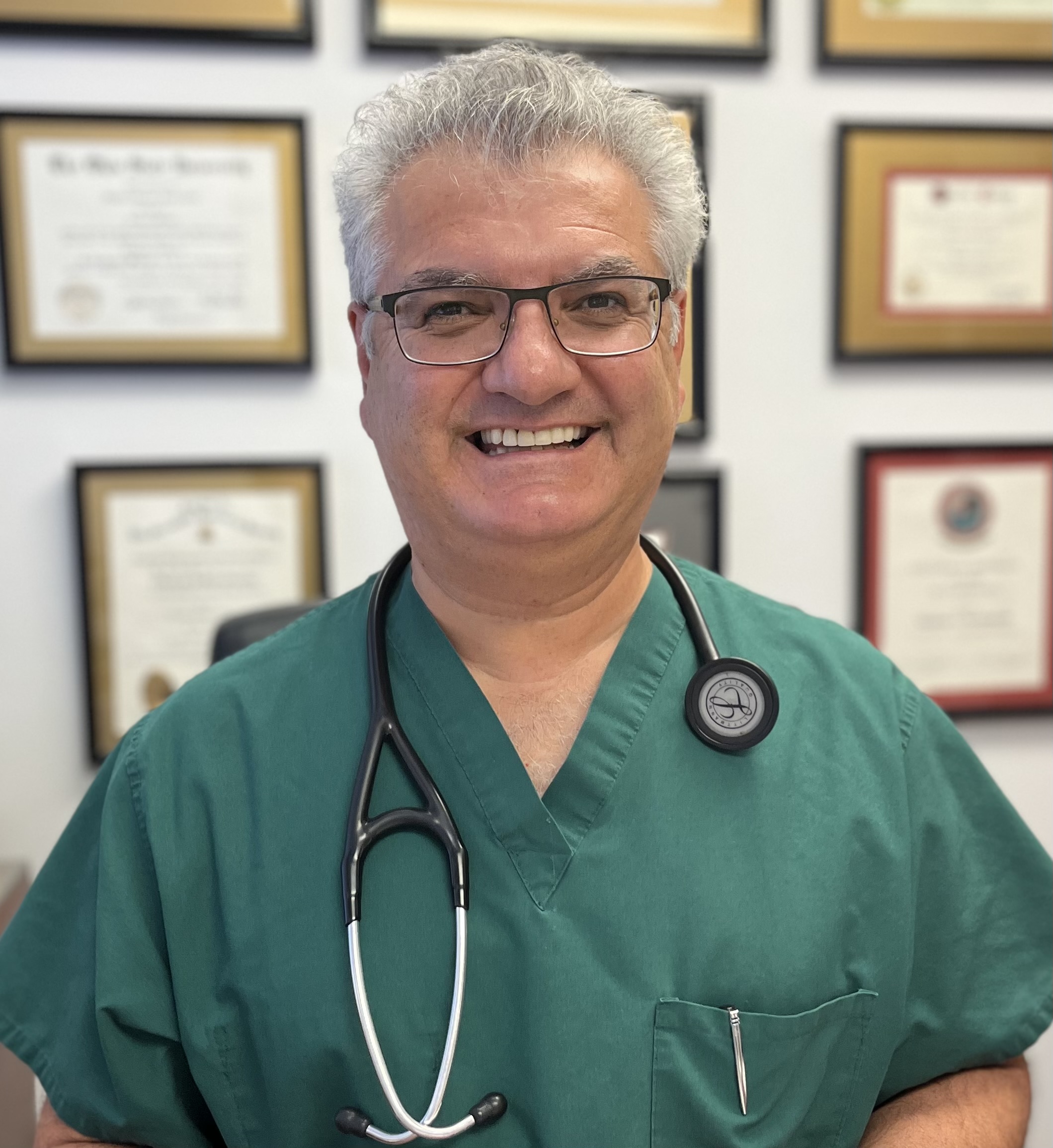 ​American Board of Internal Medicine
August, 1998 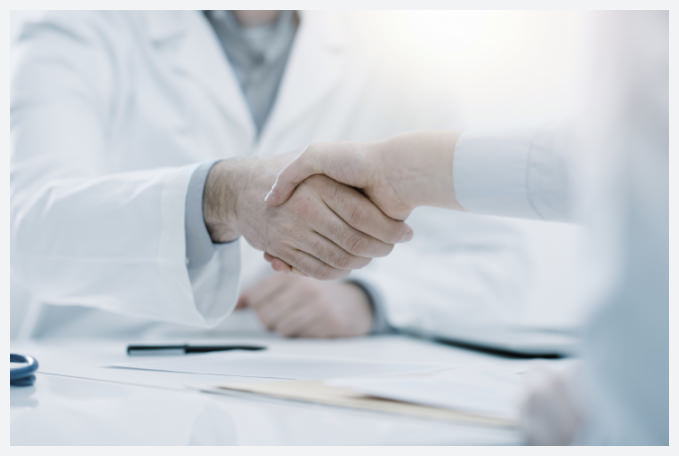 We specialize in treating many common medical conditions that concern male and female patients.

Join our newsletter to receive the latest news, promotions and information about our practice.